The 4 main Function of Moroccan Argan Oil you must know.

As we have known that the Moroccan Argan Oil is called golding liquid which is much precious and unique. Whereas, do you know there are four main effects of it? 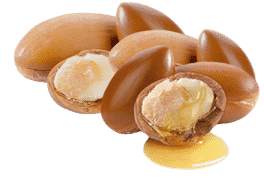 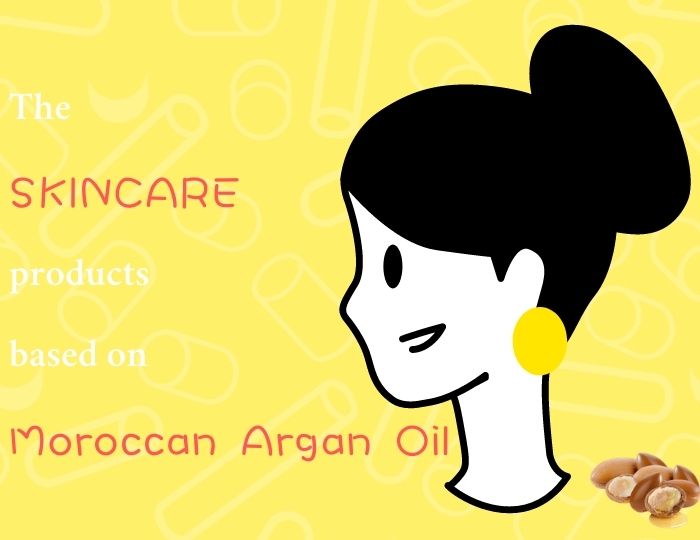 Firstly, it’s a great effect for the skincare.

Argan oil contains a lot of fatty acids, sterols, vitamin E, and phenolic compounds. These include a large number of essential fatty acids, unsaturated fatty acids, and linoleic acid, which cannot be synthesized in the human body but must be obtained from fat.

The fatty acids maintain the hydration level of human health. Studies have pointed out that the application of linoleic acid on the skin has obvious effects on anti-inflammatory, reducing acne and moisturizing functions. In addition, the lack of essential unsaturated fatty acids can lead to premature skin aging and wrinkles. Also, Argan oil has been scientifically confirmed that it contains twice as much vitamin E as olive oil. The symptoms of vitamin E deficiency include dry hair, hair loss, and slow wound healing. What’s more, Argan oil also contains rare plant sterols, which can help soften the skin, stimulate pores to detoxify, and restore the natural lipid barrier. Polyphenols are well-known antioxidants. They can not only delay skin aging but also prolong the action time of other antioxidants in the body, such as vitamin E and vitamin C.

Secondly, it’s a great effect for the edible.

Which can be the seasoning for the dishes or salad. It can show a special flavor. Also can be instead of the olive oil or some other plant oil. 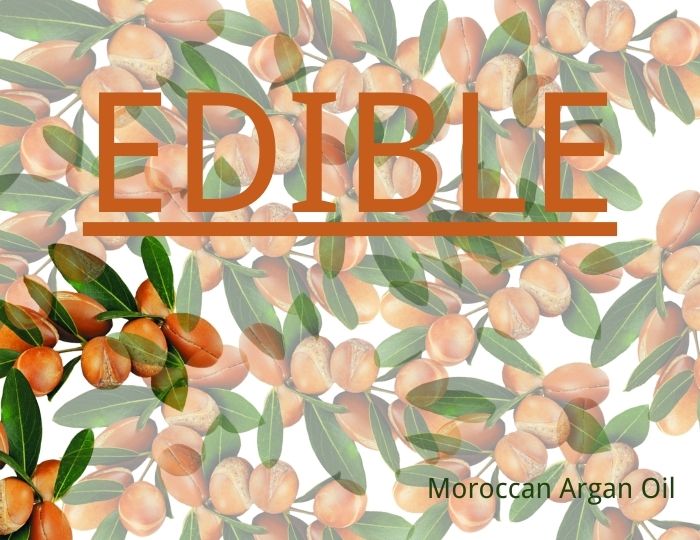 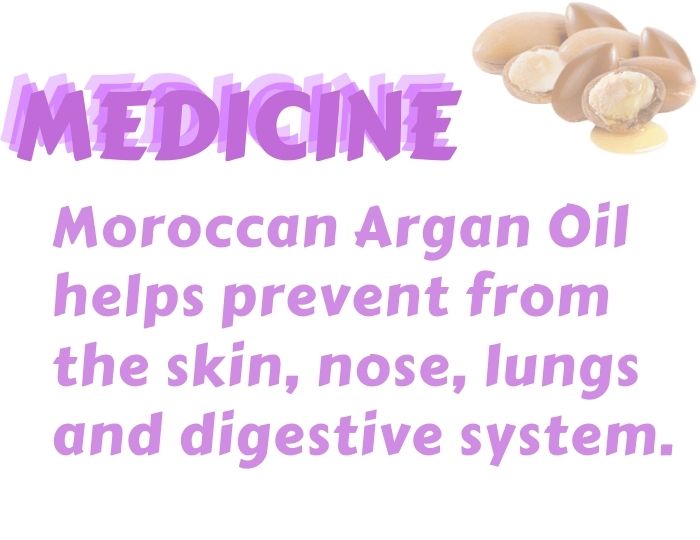 Argan oil is traditionally used as a protective agent for the liver or blood circulation, such as high cholesterol and arteriosclerosis. It is a very good tonic. Some people say it has an aphrodisiac effect. It can enhance the body’s resistance. Argan oil also contains rare plant sterols. Plant sterols have not been found in other oils so far. Plant sterols; are also anti-inflammatory agents, which are good for arthritis and rheumatism. Essential fatty acids affect cell fluidity and help prevent water loss from the skin, nose, lungs, digestive system, and brain. It also acts on prostaglandins to relieve pain and swelling and promote blood circulation.

Fourthly, it’s a great effect for the haircare.

Actually, the biggest effects of argan oil are the haircare, it can solve kinds of hair problems, such as:

*Argan oil is rich in unsaturated fatty acids such as omega 3 and omega 9, so it can be easily absorbed by the hair shaft and repair your damaged hair and follicles;

* It can increase shiny hair well;

* Unlike other hair oils, Argan oil is not greasy and can prevent frizzy and messy hair;

* Argan oil is not irritating and can help soften hair;

* Used to deal with hair that has been damaged by other chemical products;

* Argan oil can be absorbed by hair immediately and restore the moisture of hair;

* It can also be used as a protective layer for harmful ultraviolet rays to protect hair from environmental pollution;

* Because of the high content of vitamin E in Argan oil, it also has a very significant effect on hair growth;